di Silvana Sinisi
The staging of Autodiffamazione relies on the abstract means of light and sound and on the dematerialised intervention of the recorded image – the only real physical presence is that of an empty chair, placed symbolically to emphasise the actor’s absence from the stage. Rejecting also the mediating role of text, Carella’s mise en scène appears to express a need to re-appropriate theatrical experience by vindicating the demiurgic role of the director as sole author of the performance: the human presence is cut, and with it what also disappears is any kind of margin for the unexpected –here, all of the theatre’s components are brought back to the objectivity of a system based on the regulated rate of mechanical forces. The operation begins and ends within an idea-project that is an intransitive and self-significant event: the focus shifts from the level of communication or of expression to a sole interest in the mental processes underlying a syntactic organisation of signs.

by Simone Carella and Ulisse Benedetti 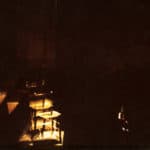 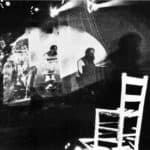 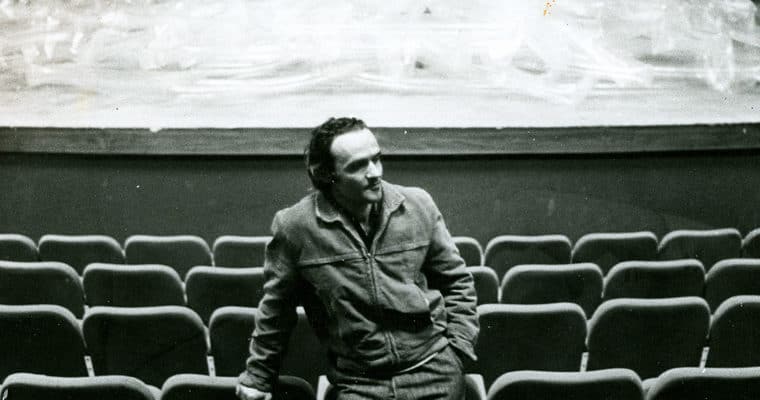 Simone Carella, always on-and-off-stage by Marco Palladini 1.1. I can no longer remember who, long ago, spoke about Carella’s Artaudian soma sauteed in a Roman sauce. Born in Puglia but adopted by the capital from the 1960s onwards, Carella’s erratic … END_OF_DOCUMENT_TOKEN_TO_BE_REPLACED 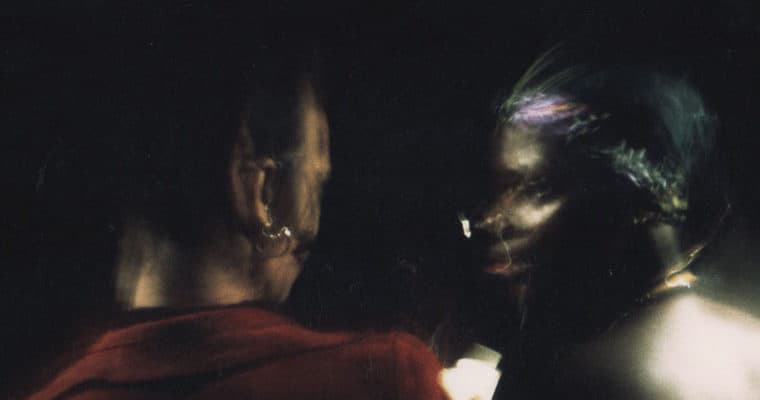