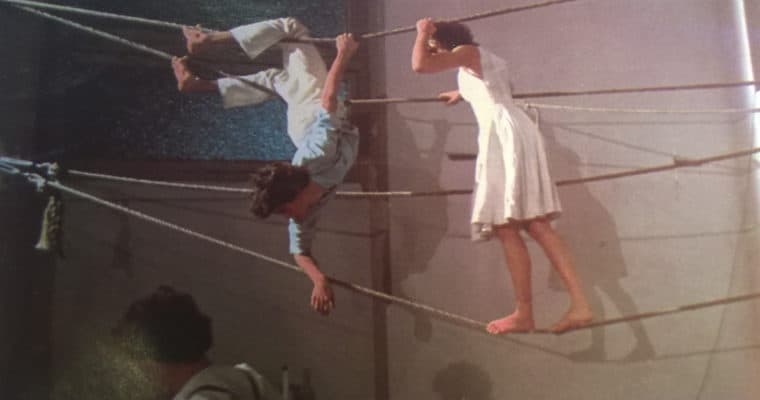 by Stefano Scipioni
La rivolta degli oggetti (‘The Revolt of the Objects’) takes its cue from Mayakovsky, but references to him, besides being within the text, are used as fragments in certain constructivist choices of reference. The staging coordinates are the Meyerhold Theater and the Peking Opera, but also new American dance and Steve Paxton’s contact improvisation. From these references the group seeks its stylistic measure, based on the actor as physical concrete presence linked to movement and gesture. Barberio Corsetti, Marco Solari and AlessandraVanzi at times seem like acrobats and at times like dancers, but actually their actions are an effective way of acting in a non-mimetic theater. Speech itself is given an anti-interpretive measure, delivered in phrasal fragments repeated and overlapped with alternating registers and different intonations.

Equally transgressive is how the body is used to abolish physical conditionings imposed by the laws of gravity, to freely expand in space and explore it in all directions. The Beat ’72 space (repainted white for the occasion) is crisscrossed by hanging ropes, which the actors work upon to produce a long sought sense of lightness and liberation, preferring to hang from ropes instead of surrendering to the gravity of the ground. 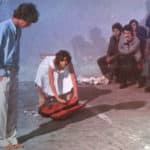 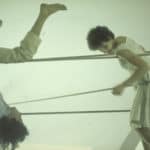 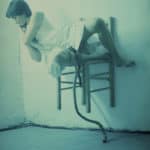 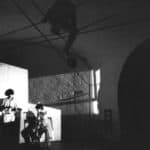 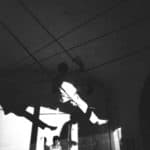 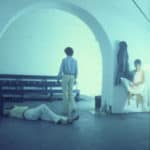 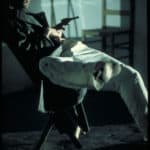 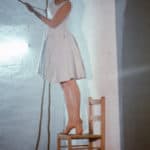 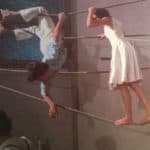 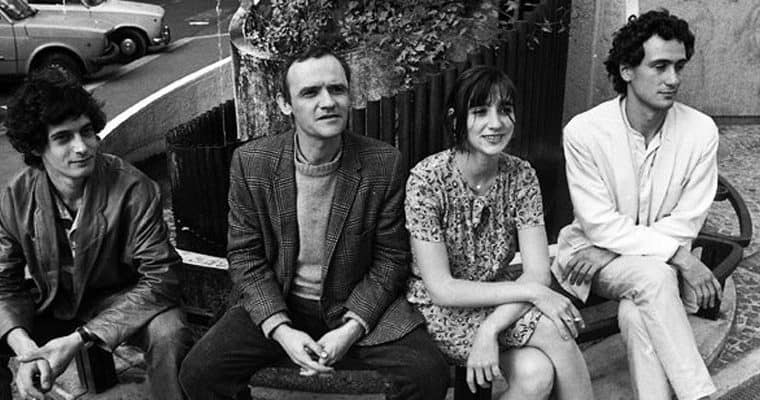 La Gaia Scienza. Biographical note by Stefano Scipioni One of the most interesting theatre companies of the late Seventies – early Eighties is La Gaia Scienza, born on a train to Venice, where Giorgio Barberio Corsetti, Alessandra Vanzi and Marco … END_OF_DOCUMENT_TOKEN_TO_BE_REPLACED 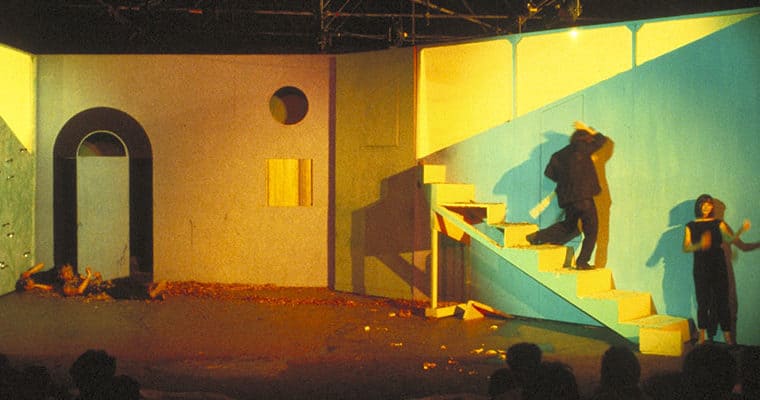 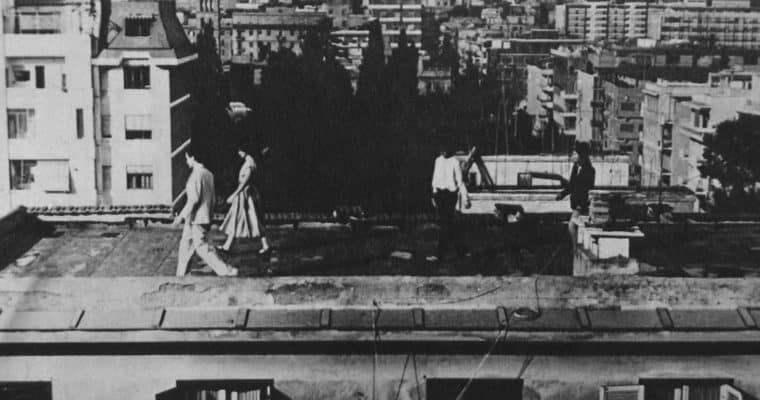 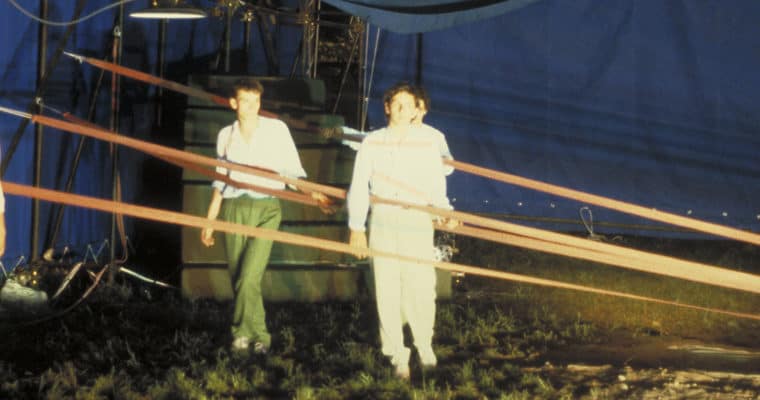