The structure can be divided into three panels. In the first, starting from Rovine, a wall or a piece of cloth on which plays of light reveal its appearance rises in the darkness of the stage and then collapses. Four human shapes move wildly, rummaging through the rubble with a flashlight. “The triumph of matter over video, but also the symbol of the fragility of man and the contemporary society he has created, and one cannot avoid thinking of the Old Testament” of ashes you were, ashes you will be.” The panel, La Rabbia Rossa, in which the four performers are “absent humanity walking nonchalantly”along the paths marked out by beams of light, “is the rage of Euripides’ Trojan Women for the destroyed city, but it is also the anger of our generation for this catastrophe which is unfolding and cannot be stopped.” Finally, the last panel in which the edges of the stage floor, on which the rubble has been scattered, rise and fold in on themselves to form an ambiguous image, like the prow of a ship, a journey of deliverance or a possible shipwreck. 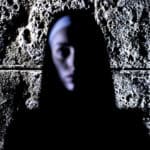 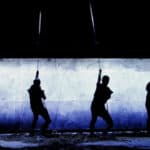 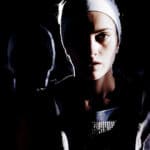 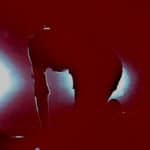 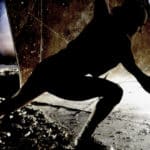 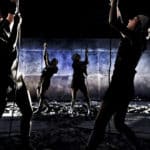 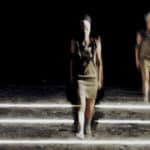